Your resource page for AB5 information. Find updates on the California Trucking Association (CTA) AB5 lawsuit, what you can do to help, and information on how the law impacts trucking.

The State of California is currently blocked from enforcing AB 5 against motor carriers.

October 25, 2018: CTA and two California owner-operators sue the State of California to prevent the application of the “ABC” test to the trucking industry.

November 12, 2019: CTA amends its lawsuit to add claims challenging AB 5. One motion in the lawsuit was for a preliminary injunction that would block the State of California from enforcing AB 5 against motor carriers.

January 16, 2020:  The U.S. Southern District Court grants a preliminary injunction, which blocks the State of California from enforcing AB 5 against motor carriers. View the press release

March 30, 2020: The Ninth Circuit Court of Appeals denied the Teamster’s motion to halt the preliminary injunction. This means that CTA’s win at the District court will remain in place for the duration of the proceedings at the Ninth Circuit. Read the order here

September 1, 2020: In response to the State appealing the preliminary injunction, CTA's counsel presented oral arguments to a panel of three judges that AB 5 would prevent companies from contracting with owner operators and, therefore, attempts to regulate rates, routes and services. The ruling from this hearing with the Ninth Circuit panel determines if CTA's injunction stays. View the oral arguments here

What can I do to help?

CONTRIBUTE TO THE LITIGATION

Contribute to the Litigation: We will not be able to defeat AB 5 without your help and are asking you to consider making a contribution to the litigation. Click on the button above to contribute.

Become A CTA Member: As a member of CTA, you will stay updated on all our efforts to fight AB 5 and any other regulations that impact your business. Contact us using the button above.

What is Assembly Bill 5?

Certain independent contractors, such as insurance agents, physicians, attorneys, accountants, engineers, and direct sellers were placed under a different test. With few exceptions, the relationship between independent truckers and their carriers, brokers and shippers will be governed by the “ABC” test.

How will this impact owner-operators?

Carriers, brokers and even shippers will have to demonstrate that their business arrangements satisfy all 3 parts of the “ABC” test.

I own my own truck and have my own operating authority. I am not leased to a carrier. Does that satisfy the law?

The law does not differentiate leased owner-operators from those who operate under their own authority. All hiring entities will need to satisfy the “ABC” test.

I am not a California resident and/or I work for an out-of-state carrier. Does this law apply to me?

If you are a California resident performing work within California, AB 5 applies to you. Applicability of California labor law to other work situations is not currently a settled matter of law.

I am in construction trucking. Can I still work as an owner-operator?

Yes, but only under the following circumstances until January 2022.

The “ABC” test shall not apply to a subcontractor providing construction trucking services for which a contractor’s license is not required if all the following are satisfied:

Video: What you need to know about Assembly Bill 5

Disclaimer: This information cannot and does not contain legal advice. This information is provided for educational purposes only, and is not a substitute for legal advice. Laws, regulations, and best practices change, and the observations drawn on this document may not apply to laws, regulations, or best practices as they may be in the future. Accordingly, before taking any actions based upon such information, we encourage you to consult with the appropriate legal professionals or licensed attorneys. We do not provide any kind of legal advice. The use or reliance of any information contained on this document is solely at your own risk. 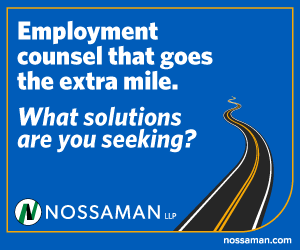 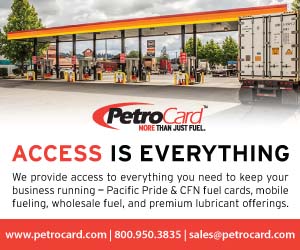 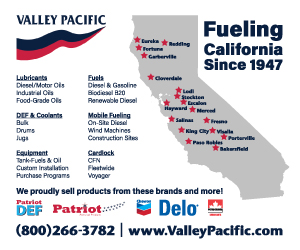 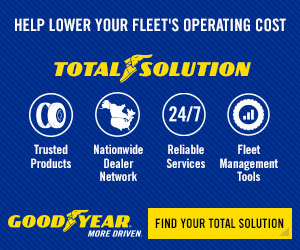 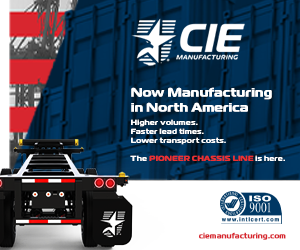 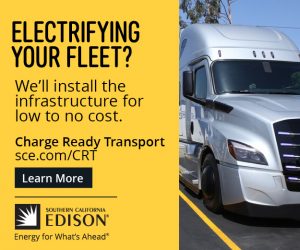